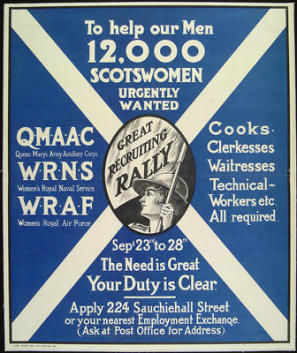 From the Northern Islands and the Highlands to the Lowlands and the borders with the old enemy, England - Scotland has some of the proudest and most beautiful memorials in the UK.  Many are small and poignant as they are located in a village that could not afford  to lose so many men, Fathers, Brothers, Husbands and Sons.  More so in the tiny hamlets that are scattered on the smallest Islands.

The National War Memorial for Scotland was established by Royal Charter to commemorate the sacrifice of Scots in the Great War, Second World War and subsequent conflicts. The Memorial within Edinburgh Castle houses and displays the Rolls of Honour of Scots servicemen and women from all the Armed Services, the Dominions, Merchant Navy, Women's Services, Nursing Services and civilian casualties.

The Scottish National War Memorial commemorates nearly 150,000 Scottish casualties in the First World War, 1914-18, more than 50,000 in the Second World War, 1939-45, and the campaigns since 1945, including the Malayan Emergency, the Korean War, Northern Ireland, the Falklands War and the Gulf War. 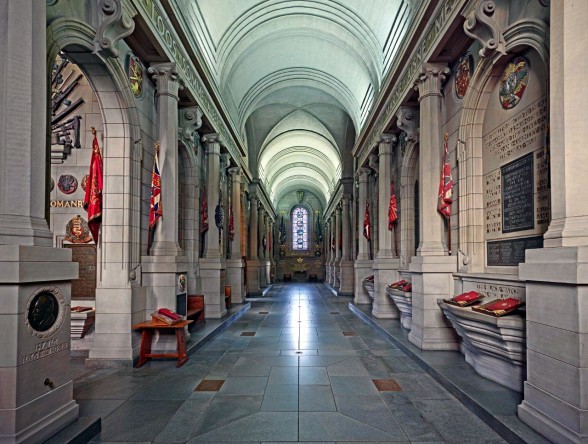